If you operate a private Skate park (including mobile parks), we can help you secure quality liability coverage with athletic participant liability (if the riders sue for negligence). The program also comes with a separate accident medical policy for no-fault based accident claims. Please email or fax back the completed application to our office for a quote.

You’ve probably heard the term “workers’ comp,” but unless you’re in HR or a business owner, it may just sound like another buzz word that gets thrown around. Let’s talk about what workers compensation is and how it relates to film production.

Workers comp, which is short for “workers' compensation,” is insurance coverage that you take out for your business that reimburses employees for work-related illness or if they're injured on the job. Because let’s face it, things happen. And sometimes those things happen to your employees. And when they do, they can sue you. So let’s get into it.

The most important thing to distinguish is who counts as an employee, and who doesn’t. You’re an employee if you perform a service under contract, and your employer controls the work aspect of your life and benefits from your service. The “work aspects” of your life would be work hours, functions, pay rates, etc.

Let’s say you own a cafe. Is the waiter an employee? The baker? The candlestick maker? The waiter is an employee. You make his schedule, you decide his pay rate. The baker is most likely the same, unless you source the pastries from another bakery. 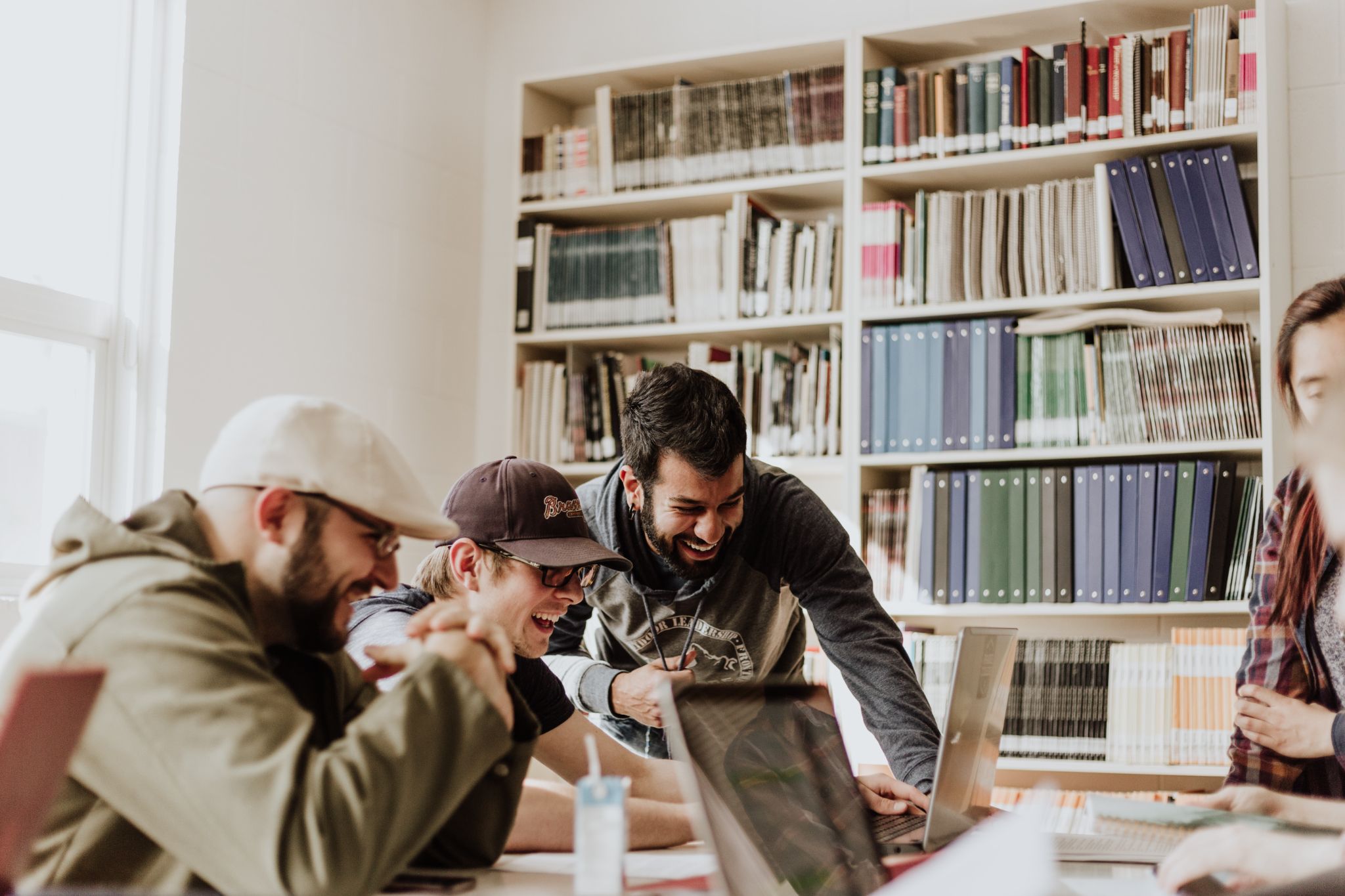 So, how about the plumber who fixes your toilet? Nope, she’s an independent contractor. Why? Because you don’t control the work aspects of her life. You don't control her hours, pay, or work activities she’s required to perform.

Now, if she’s an on-staff plumber because you’re all jamming the toilet so much, then she’d be an employee. But in that case, try re-evaluating your diet and then worry about who's covered by workers comp.

So plumbers, and anyone else you contract with, are independent contractors. They tell you when they’ll get there and how much you’ll have to pay.

This also means you don’t need workers comp insurance. If she flushes herself down the toilet, that’s not your fault. Her employer would need workers’ comp for her.

You may be wondering, how does this relate to production, and why all the talk about coffee shops? Is it because I’ve been cooped up in the house too long writing these articles and am dreaming of a nice espresso and croissant? Most likely, yes. But, it’s also an easy example to start with.

When it comes to film production, most people on set are independent contractors. These include ADs, Production assistants, grips, gaffers, camera crew, etc. There are employees as well, usually receptionists, assistants, etc, who are hired annually or part-time and given a W-2. But most of the folks you see on set, scurrying around, carrying equipment, frantically shouting that we’re “burning daylight” are contractors, who are paid by 1099s. While it’s technically not required to cover independent contractors under workers comp, it is recommended, and it’s advantageous for production companies to cover them in case of an injury on set. Production work can be higher risk than you might think, with a lot of moving parts, new locations all the time, and heavy equipment. So even though it costs production money to have contractors covered under a workers comp policy, and it’s usually not required, it’s still advantageous to both parties: for production to protect itself from liability, and for contractors themselves, since they generally aren’t providing their own. 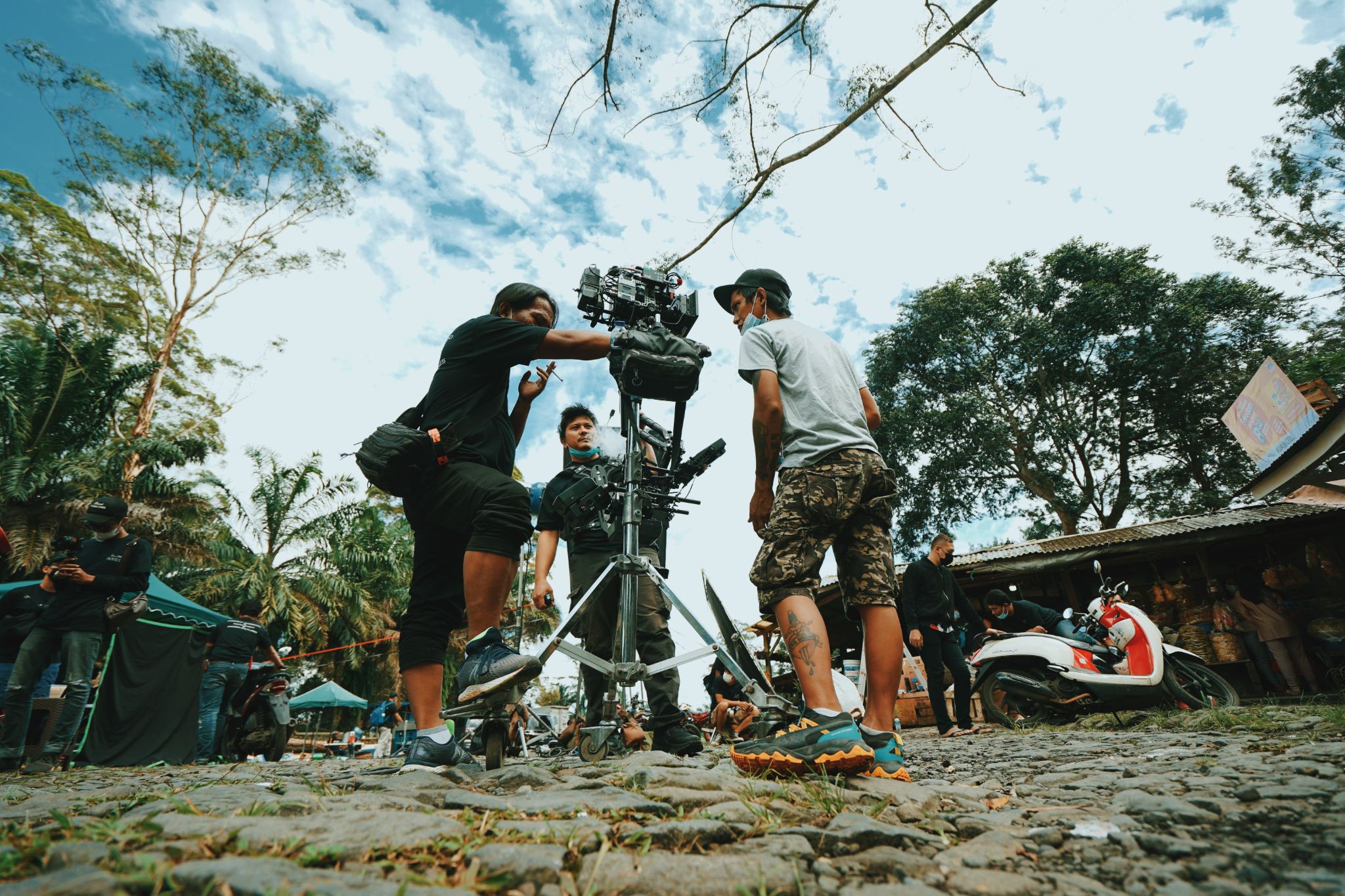 Photo by Rendy Novantino on Unsplash

Does your production need coverage options? Or, do you have any questions about what coverage you might need? Athos offers policies that include workers’ comp, and our friendly agents can help you find the right policy for your specific situation.

But if you just need workers’ comp by itself, there are a few other options. You can go through your state fund or work with a payroll company that can add the workers’ comp coverage on top of payroll.

We always hope production goes smoothly and we can create that Hollywood magic without any major hiccups. But for the times when things go awry in ways we never even suspected, make sure you and your employees are covered. Give us a call today and know you’re in good hands.