If you operate a private Skate park (including mobile parks), we can help you secure quality liability coverage with athletic participant liability (if the riders sue for negligence). The program also comes with a separate accident medical policy for no-fault based accident claims. Please email or fax back the completed application to our office for a quote.

By: The Athos Insurance Team

Read on for a list of Hollywood movie accidents and a reminder of why film production insurance is so important.

Making movies is fun. Every day is different, there’s always tasty food around, and everyone becomes best friends! Plus, at the end you have a movie! But a lot of work goes into it as well. A lot of blood, sweat, and tears, sometimes quite literally! Here are 10 on-set catastrophes that went beyond method acting and really happened. Photo by  Jakob Owens on  Unsplash

On the set of the 1996 film Titanic, around 50 cast and crew members had to go to the hospital after eating soup that had been laced with PCP, a powerful psychoactive drug that often leads to hallucinations. They suspected food-poisoning, but eventually realized they had been drugged. They never found out who spiked the soup, or why, but it’s a night no one will ever forget. Luckily, no one experienced any serious side effects, and shooting was able to resume the next day. I guess all of Hollywood is make-believe anyway!

On the set of this WWII movie, a stuntman (whose identity was never revealed) was stabbed by another stuntman while practicing a scene with a bayonet. He was rushed to the hospital and was fine. Those present say he was in good spirits the whole time, even making jokes and talking!

3. The Passion of the Jim

Well, this one’s a doozy. Jim Caviezel, who played Jesus, went through an ordeal filming this movie. While filming in the Philippines, he was struck by lightning not once, but TWICE! He also dislocated his shoulder when the 150lb cross dropped on it, and was accidentally whipped twice, which left a bad scar. Plus, he got hypothermia and pneumonia from the winter scenes of him hanging on the cross. It’s a movie, guys, you’re not really supposed to torture him! Talk about method acting!

Channing Tatum really took one for the team on this one. While shooting The Eagle of the Ninth in the freezing cold Scottish Highlands, the actor and heartthrob was severely burned by boiling water. In order to stay warm, a crew member would pour warm water down his wetsuit between takes. But this time, he’d forgotten to dilute the boiling water, and poured scalding hot water down Channing Tatum’s wetsuit, severely burning his skin, (even burning the tip of his penis) and sending the poor actor to the hospital. He luckily made a full recovery. That’s terrible for Channing, but I’m sure the crew member will never live it down! Imagine having “burned Channing Tatum” on your resume!

While filming The Expendables 3, Jason Statham drove a truck into the Black Sea after the brakes on the truck went out. Luckily, Statham was actually a competitive diver before he started acting, and was able to escape the truck before it plunged 60 ft under the sea. Turns out he’s a badass on screen and off!

Looks like the Expendables franchise had problems from the start! While filming the first movie, Sylvester Stallone broke his neck while shooting a fight scene with Stone Cold Steve Austin. He had to have a metal plate put in. We’re glad you’re ok Sly, but maybe when you’re 63, it’s time to let a stuntman step in!

While filming the iconic scene in Clockwork Orange where the character Alex’s eyes are propped open, actor Malcolm McDowell ended up suffering temporary blindness and a scratched cornea from having his eyes open for so long. The things people do for art!

8. Worse than a Hangover

While filming The Hangover sequel in Thailand, Ed Helms’ stunt double suffered a terrible brain injury and was put in a coma after a car crash stunt went wrong. According to his lawsuit against Warner Bros, the stunt coordinator, at the last minute, told the other stunt driver to increase his speed beyond what was safe, causing the damage. Even when making a movie like The Hangover, some very unfunny things can happen!

During the filming of Waterworld, Kevin Costner’s stunt double was Laird Hamilton, one of the best surfers in the world. Hamilton would jet ski to set, and at one point became lost at sea when his jet ski ran out of fuel! He drifted for hours in open water before being rescued by the Coast Guard. Luckily in Hamilton’s main sport, surfing, no gas is required! Photo by  Donald Tong from Pexels

10. Lord of the Injuries

While shooting Lord of the Rings in New Zealand, many actors suffered injuries. But Viggo Mortensen suffered the most. He shattered a toe from kicking a helmet (which is the take they ended up using in the film), got a black eye surfing with a few costars, and chipped a tooth during filming of The Two Towers. Luckily, his injuries were mild compared to the character he plays!

It’s certainly interesting to read all about the crazy things that can happen on set, but it’s also important to be prepared for anything when shooting your own film. Hopefully, these stories are a good reminder to double and triple check that you’re covered for anything that might happen on the film set. At Athos Insurance, we make sure you aren’t paying for coverage you don’t need and make it easy to find the right insurance for whatever project you’re shooting, at the best possible price.

Looking to insure your next shoot? Contact us today to make sure an incident on your set doesn’t become a catastrophe! 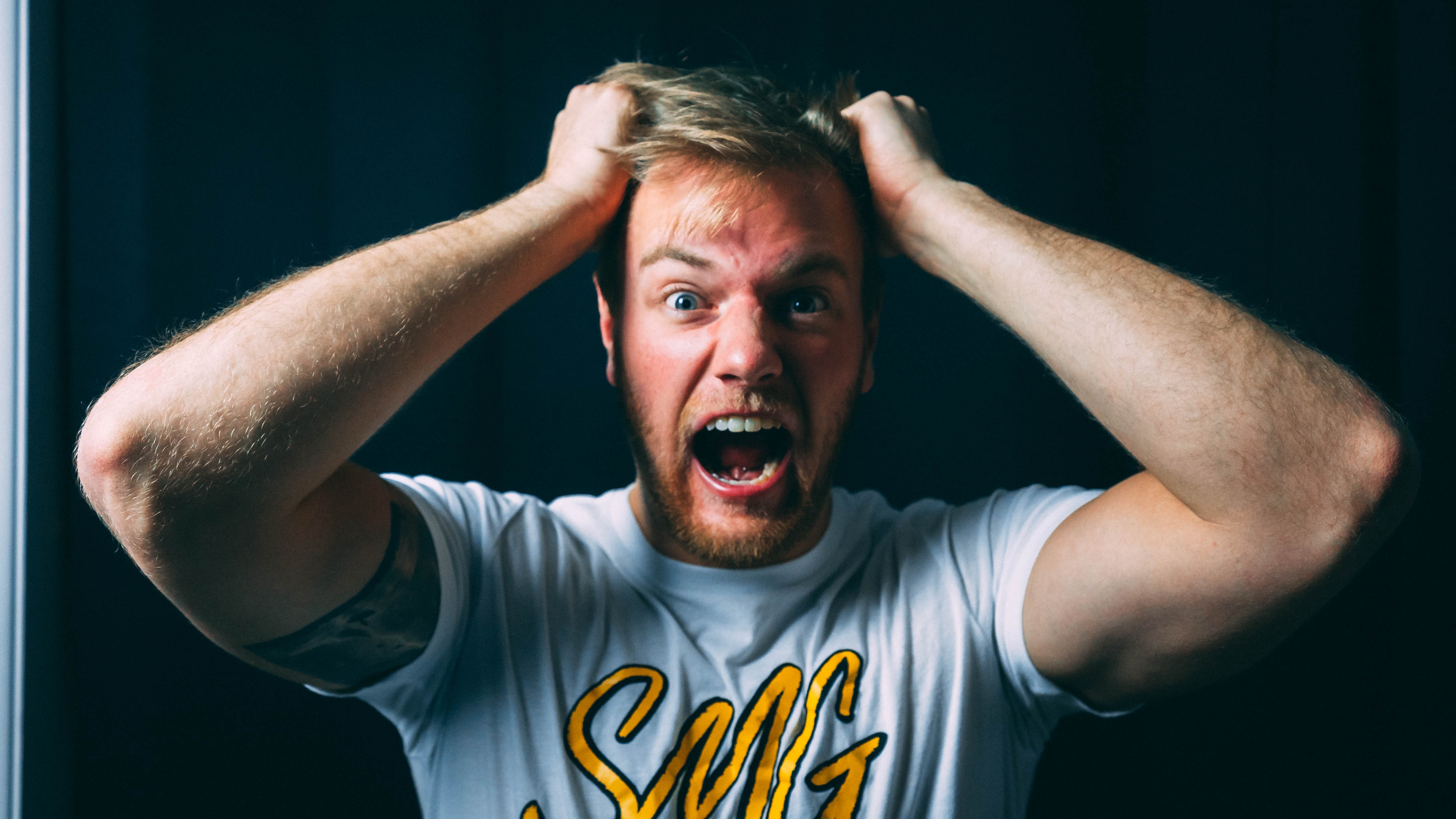